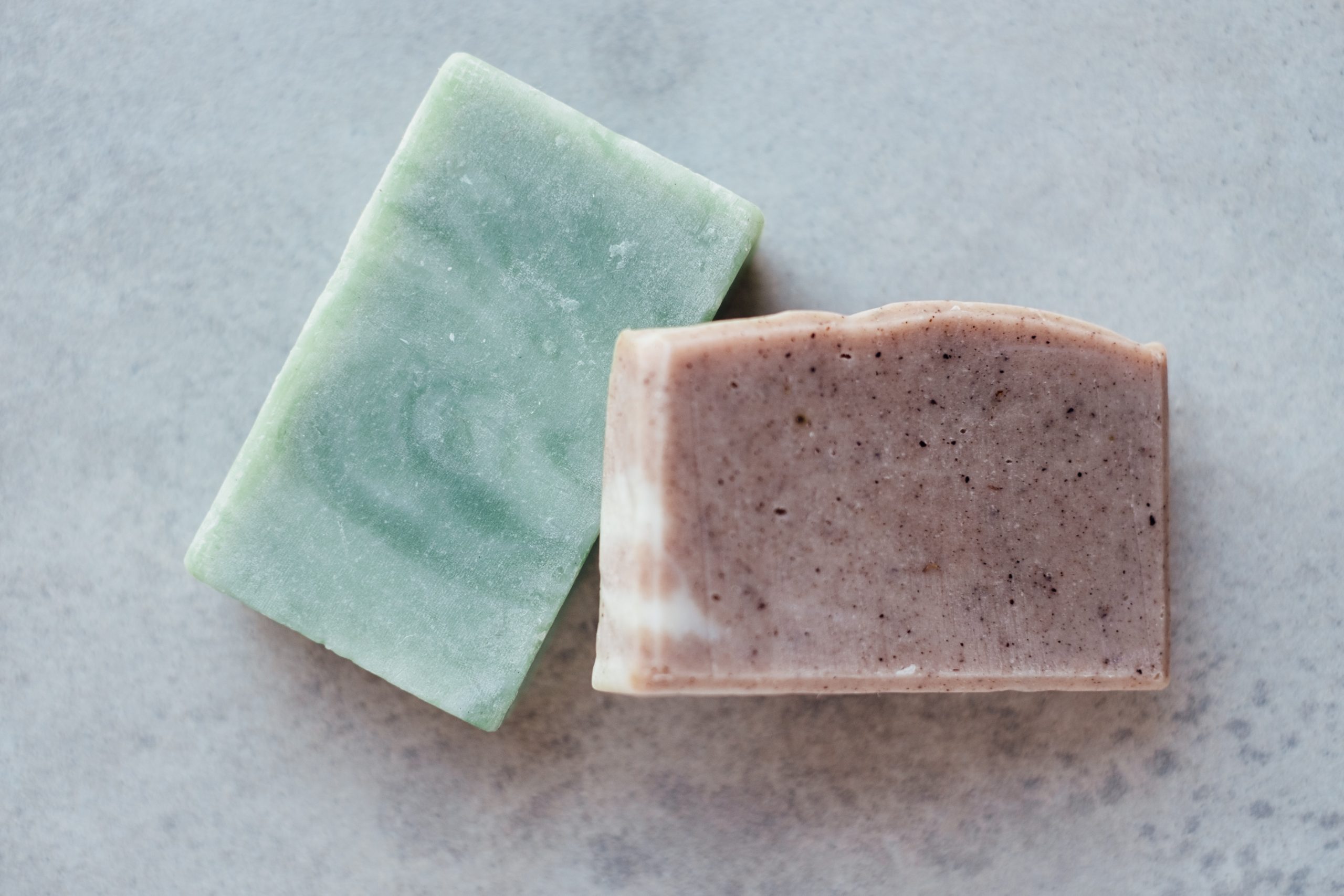 Most of us probably take soap for granted. We use it daily, and we rely on it to keep us clean and healthy. But beyond that, it’s just another household item. Before the global pandemic, most of us didn’t give our soap a lot of thought beyond what brand or scent we used!

These days, though, soap is getting more attention. Between CDC recommendations and viral hand-washing videos, soap is on our minds more than ever. We’re thinking more carefully about our hygiene and how we wash our hands.

And for the first time in most of our lives, soap is not easy to come by!

While we’re thinking so much about soap, let’s take a look at soap’s history. It’s changed quite a bit throughout the years based on society’s needs and wants. Soap didn’t even start out as we know it today. In fact, the history of soap is full of surprises! Read on to find out how soap has changed and what the future of soap looks like.

When soap was first invented, it wasn’t the same substance we think of today. Ancient civilizations created soap-like substances, but they were far from pleasantly scented. They weren’t even used in the same way we use soap today.

The first soaps, created by the Mesopotamians as early as 2800 BC, were never intended to be used for personal hygiene. They were formed from rendered animal fat, lye, and water, resulting in a pungent oily substance. The soap-like substance was used to remove dirt and grime from cloth and wool.

Soap was actually used for laundering purposes for centuries, long before it was used for hygiene. The earliest civilizations cared less about hygiene in general, typically washing themselves in a river only when necessary.

In Ancient Egypt, a substance similar to the early Mesopotamian soap was created from animal fats and alkaline salts, used to wash clothing. Unlike the Mesopotamians, though, they also used it for medicinal purposes.

Rome and the Popularization of Baths

In the Roman Empire, bathing wasn’t just for hygiene. It was also an important social activity. The Romans created one of the earliest pipe plumbing systems to supply lavish bathhouses with running water.

But despite the attraction to baths, Romans still did not use soap for hygiene. Soap was still delegated to laundry and washing dishes, while baths consisted of scented oils instead.

Legend has it that the word for soap actually originated in Rome as well, named for the mythical Mount Sapo. Roman legend is full of stories about the mountain, supposed to be a site for animal sacrifices. According to legend, when rain poured down the mountain, it carried animal fat into the clay riverbank. The result was a substance that women used for laundry and cleaning.

After the Fall of Rome

After the fall of the Roman Empire, people believed that water helped spread disease. Baths fell out of style. Soaps were still used for laundry, but were considered a luxury item. Only the European elite could afford them.

Meanwhile, in America, colonists began making soap as well. The process was long and arduous. Throughout the winter, the women would gather grease and fats used in cooking. In the spring, they would mix the stored fats with lye for spring cleaning of undergarments.

Science and the Evolution of Soap

As science evolved, so did soap. A major advancement came in 1791. French chemist Nicholas Leblanc discovered how to use salt to make soda ash. This made the process for producing soap much cheaper and allowed more people to have access. It no longer remained an item for just the elite.

But even with those advancements, soap was still not used for personal hygiene…until the Civil War. The war effort changed the view of sterilization and cleanliness. Desperate to fight off disease and clean wounds properly, nurses started using soap.

Soon enough, the soap industry split into separate worlds—soap for hygiene, and detergents for laundry. The demand for soap skyrocketed, and manufacturers started making scented soaps from oils.

During World War I and II, however, oils were scarce. Once again, the soap industry had to change to meet the needs of the times. Soon enough, companies figured out how to develop synthetic materials, eliminating the need for fats and oils. Since that method was easier and cheaper, they could mass-produce soap on a greater scale than ever before.

Over time, society started emphasizing bathing and hygiene more and more. Eventually, it became an everyday expectation, part of our social contract. Soap was no longer a luxury item or a frivolous expense. Now it was a household staple.

It became more and more important, helping us stay clean, prevent disease, and letting us feel and smell good.

Now soap caters to individual needs and preferences and goes beyond just keeping us clean and healthy. For some people, soap is part of a relaxation process. They want lathering soap full of oils and calming scents. Others prefer natural soaps free from fragrances, chemicals, and irritants. Consumers look to soap to solve skin problems, serve as a great gift, or provide a signature scent.

In recent years, soap has even sparked heated internet debates about whether we should be washing our legs.

COVID and the Future of Soap

Soap has a long and rich history, and for the first time in a while, we might be on the verge of another major soap shift.

COVID-19 brought shock to the world in many ways and has changed the way we view hygiene products. Heightened worry about hygiene combined with bulk-buying in preparation for quarantine actually sparked a shortage of many items, including cleaning products, hand sanitizer, and soap. The demand for soap isn’t likely to decrease anytime soon.

So what does that mean moving forward? If your beauty brand already offers soap, facial cleansers, and other hygiene products, now is the time to expand production. Take advantage of the surge in demand and increase your offerings. If you don’t already offer these products, now might be a great time to start a soap or cleanser line.

The future of soap is unclear. Will we see more powerful soaps hit the market, specifically created to attack diseases like COVID-19? Will small businesses rise up and fill the void left by supermarkets that can’t keep the shelves stocked? Or will the answer be something unseen, something we haven’t even thought of yet?

What we do know is that now is the time to get creative and think up solutions. Who knows, you could be the company that sparks the next change in the soap world!

If you’re just getting started with a beauty business and need more tips, Learn How to Launch a Beauty Product can help. It covers every aspect of starting a beauty business, from creating a solid foundation and getting funding to manufacturing, branding, sales, and marketing. Learn more about the course here.